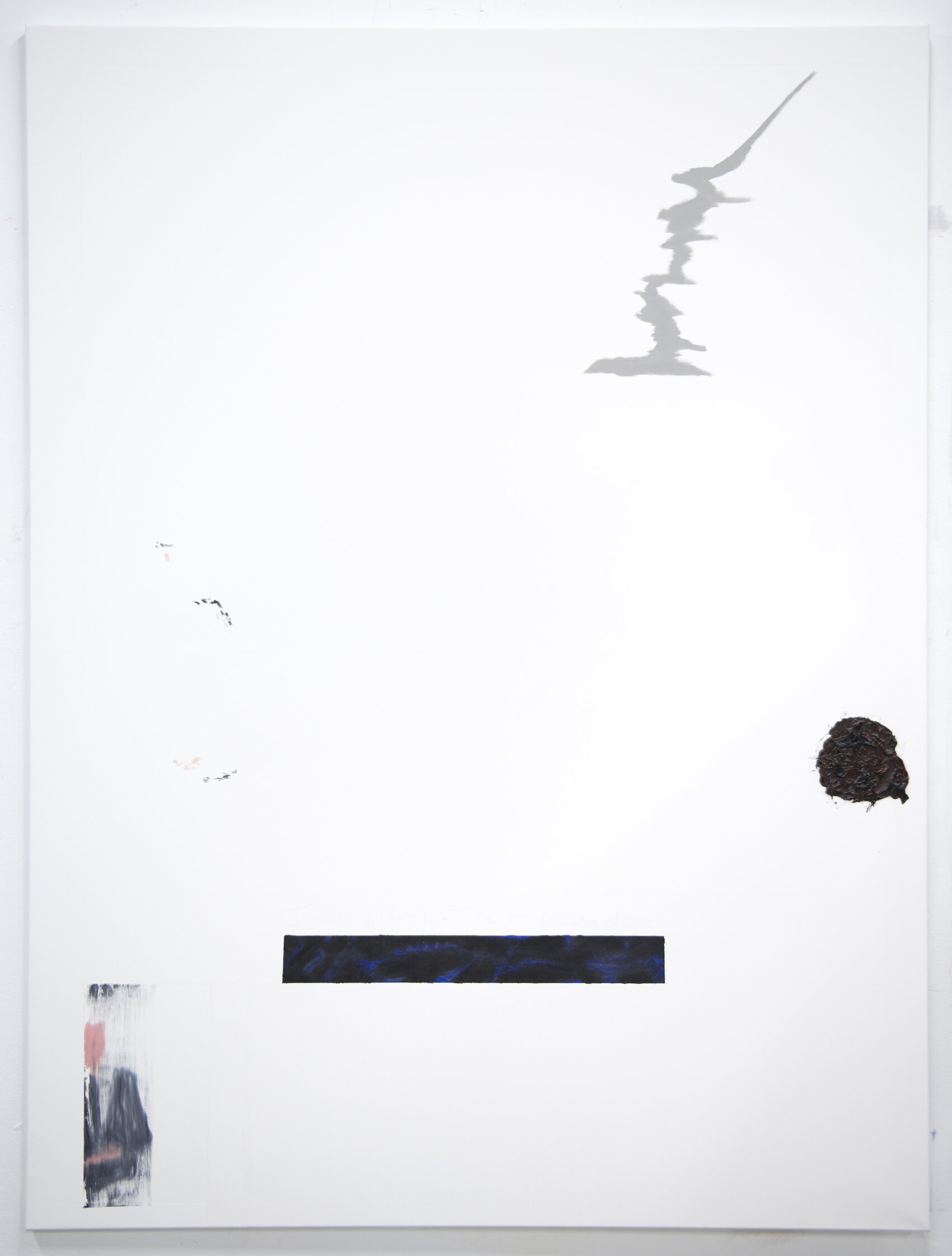 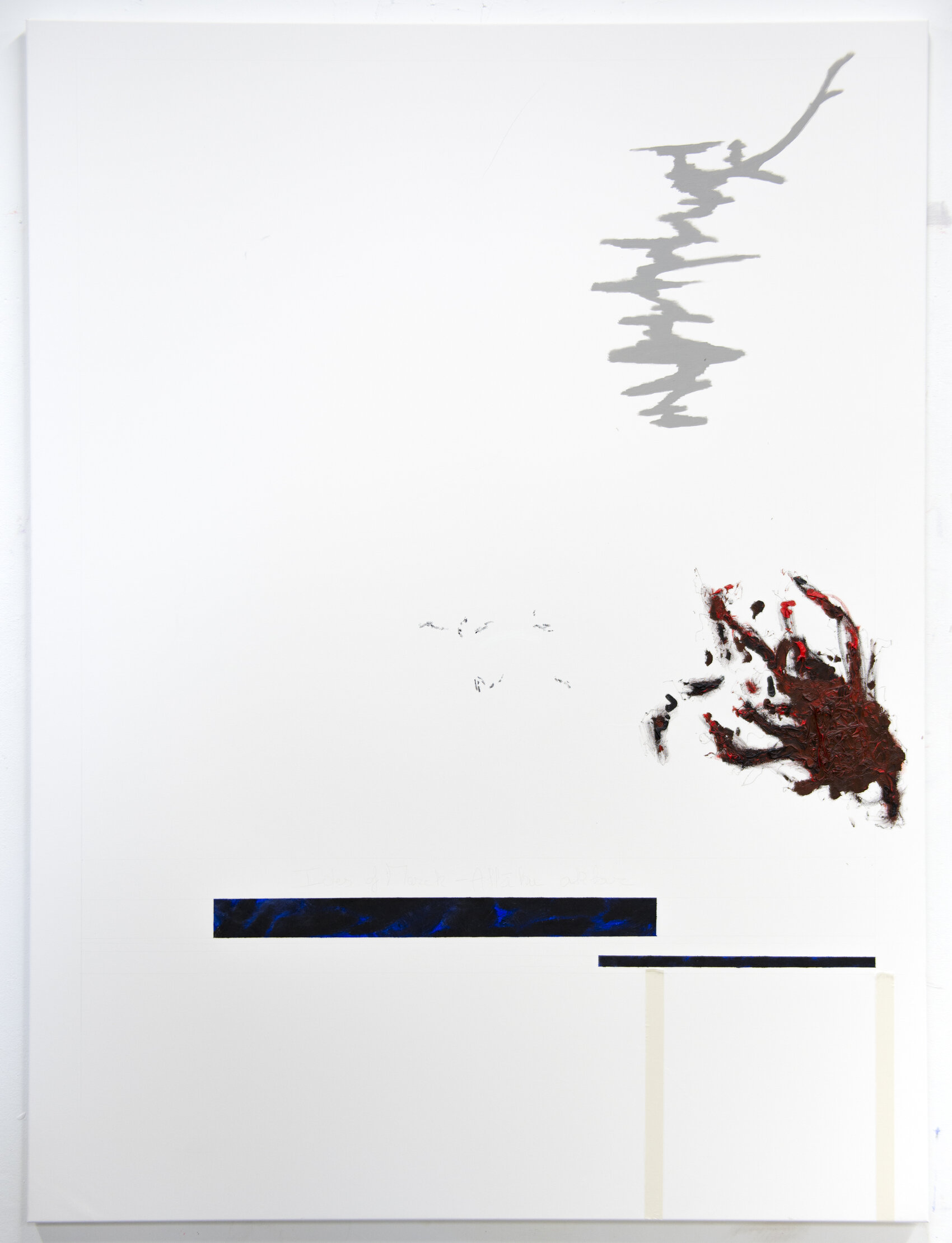 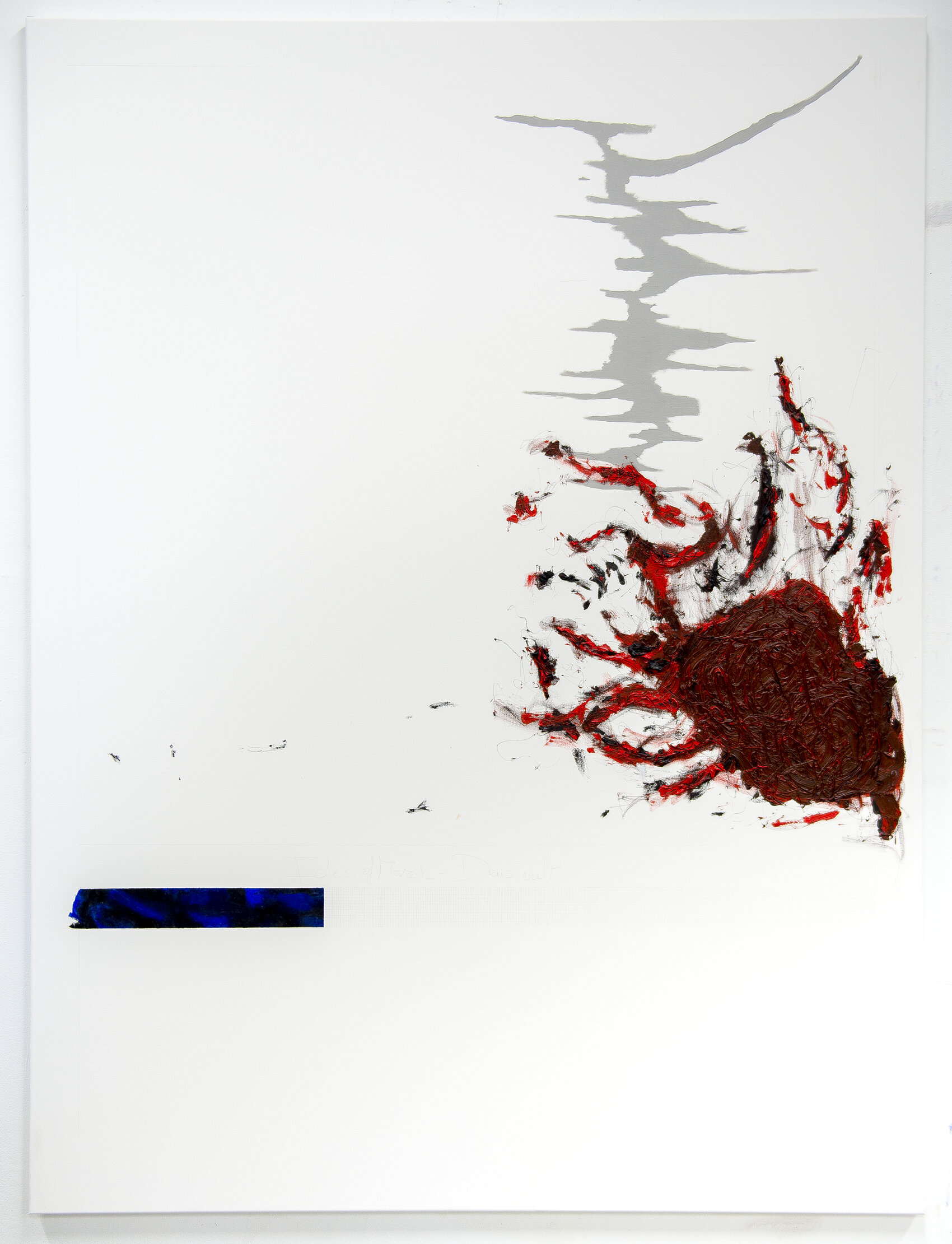 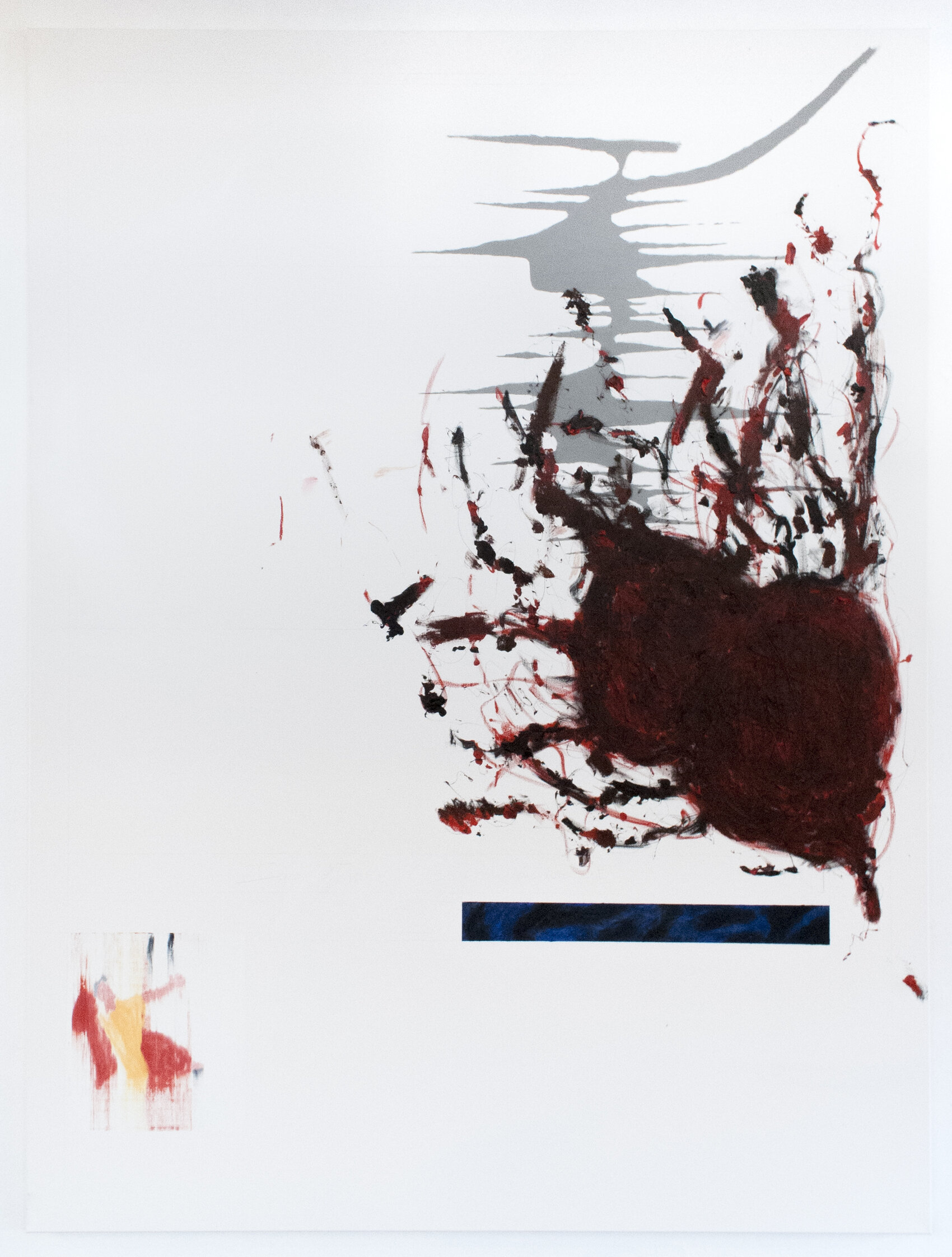 In December 2016, a Russian Ambassador was assassinated in Turkey by a police officer during a gallery opening. Historically, assassinations have always led to a fracture point, as with the assassination of Julius Caesar. This time, however, the assassination was merely a symptom of a bigger whole. It showed the complex politics that are involved in contemporary conflicts. Russia, a supporter of the Assad-regime was shot down by a Turkish police officer, who was a supporter of either ISIS or the Syrian Rebels, which are two different entities yet are sometimes put under the same umbrella at the time. And then we have the stance of Turkey yet more.

The conflict was a chaos of interwoven links, but what was clearest was that the world was balancing, building up to a point of tension that seemed to have no release, no explosion. I translated these ideas into a visual grid of elements that explore the issues, with marks relating to photos of the assassination of both the Russian ambassador and Julius Caesar, photos of a millisecond recording of an atomic explosion, Dante’s Inferno and tears in the space of the canvas. 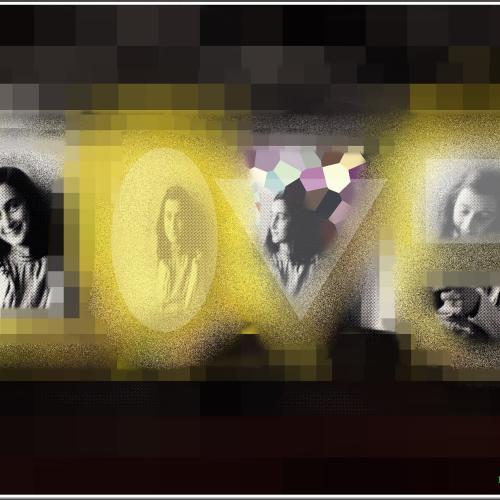 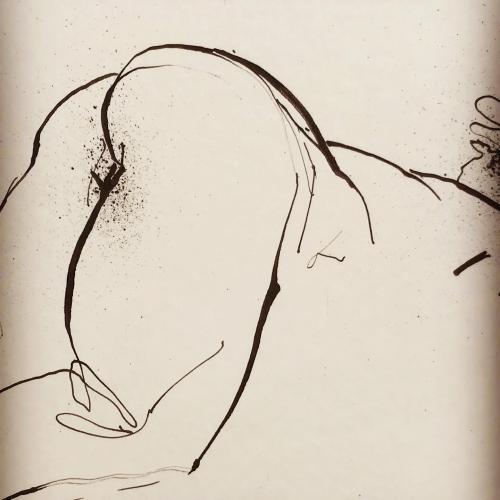 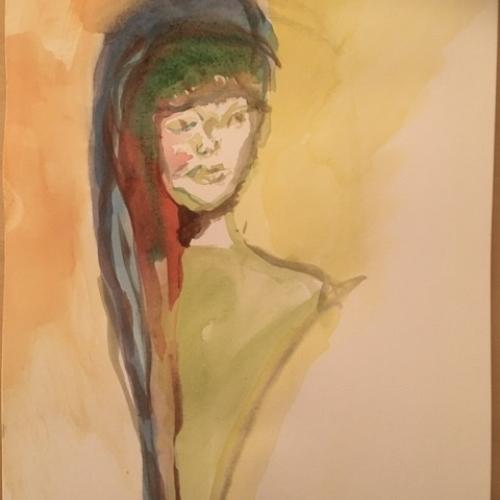 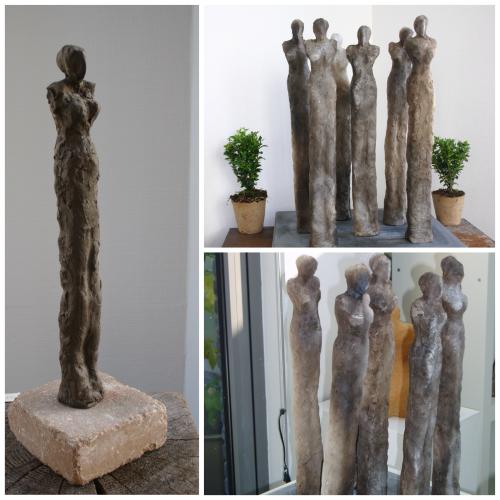 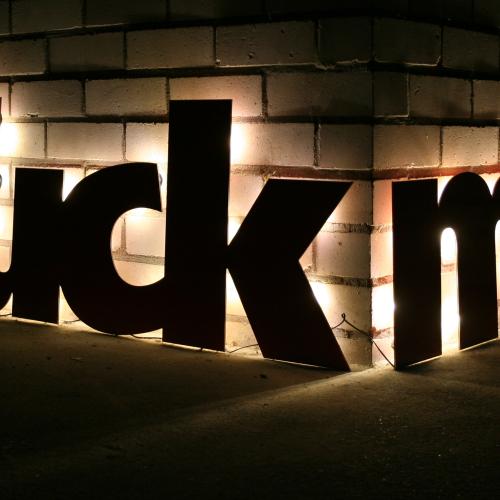 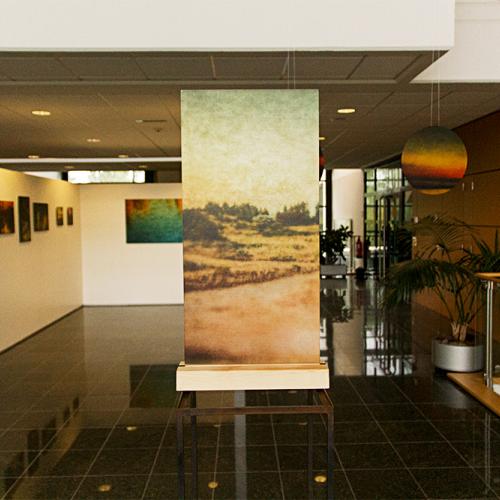 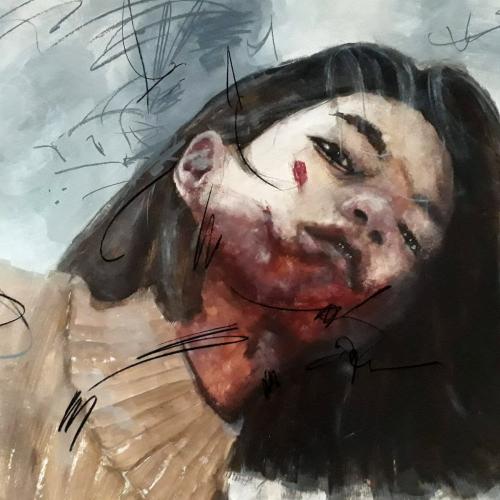 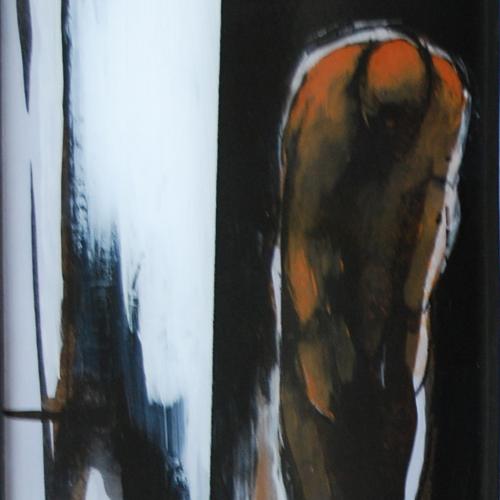 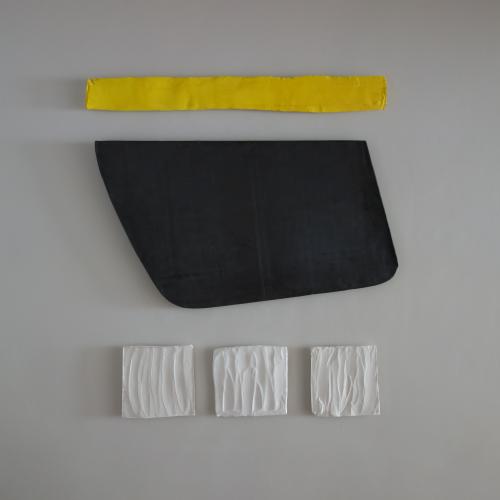 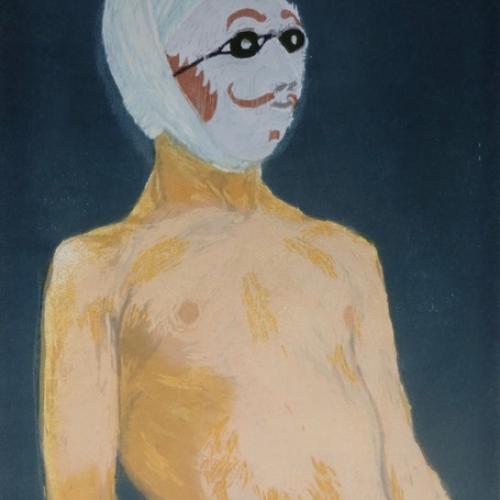 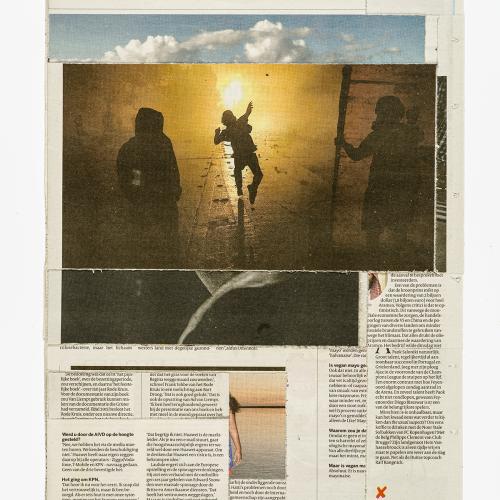 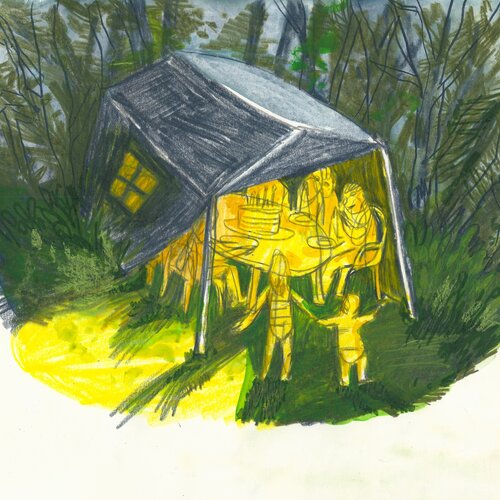 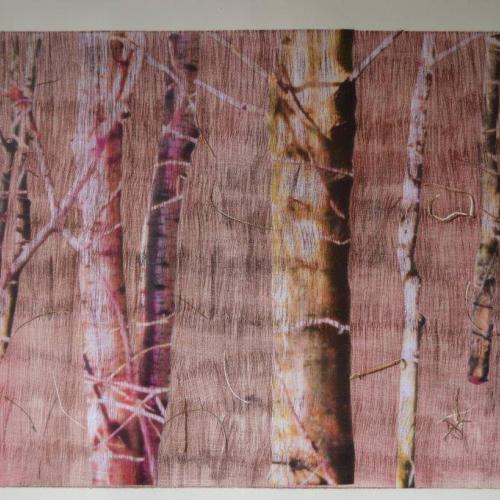 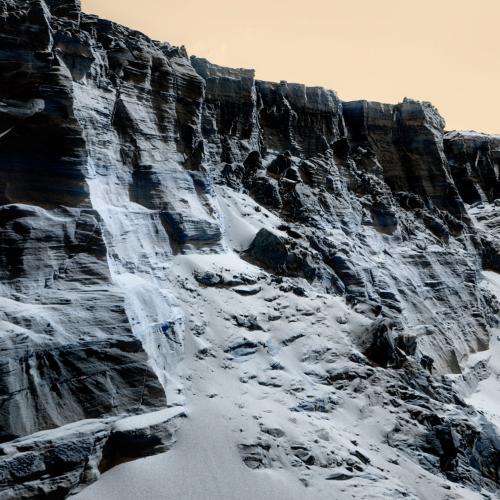 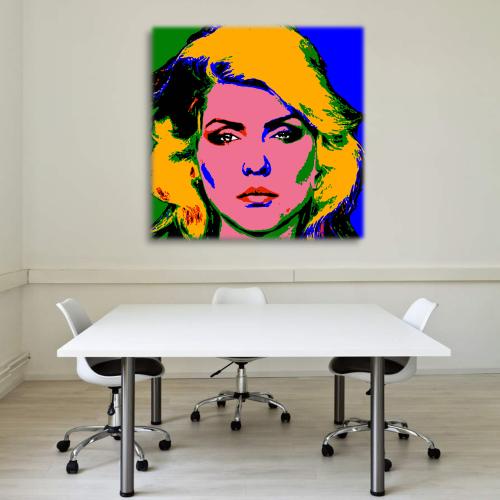 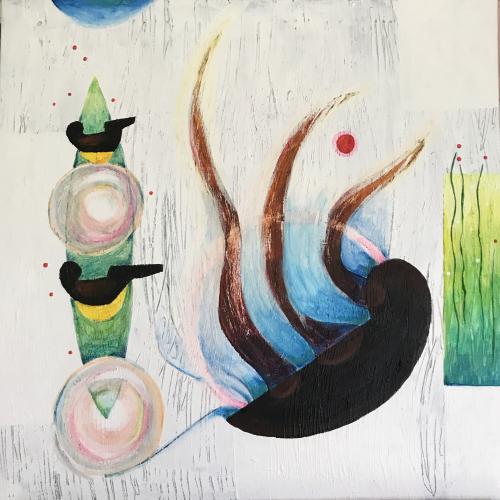