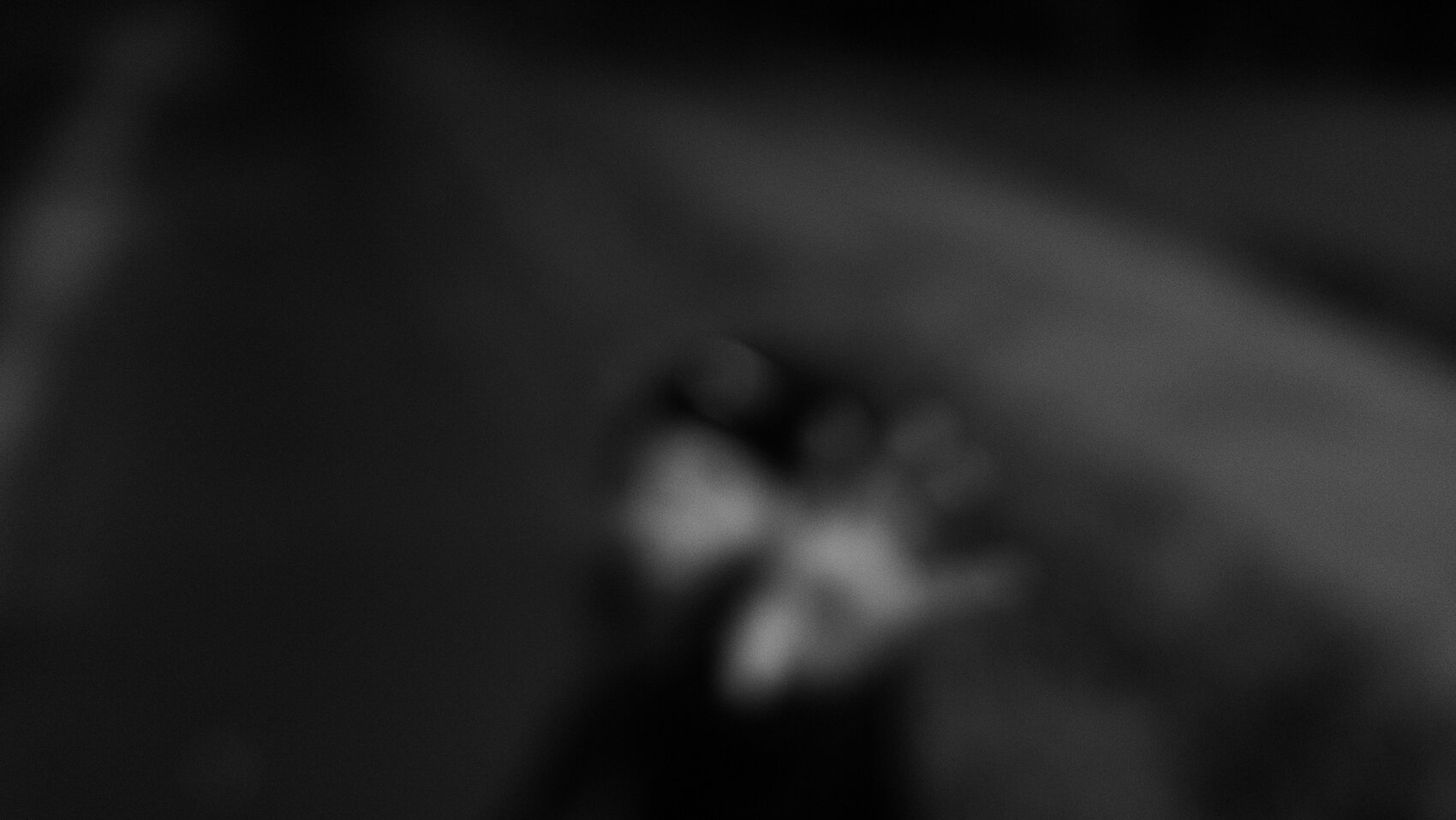 Prossimo (eng. translation: Forthcoming) is a multimedia project that I started during the first Lockdown, in Limburg (Belgium).

The texts that accompanied me during the creation of this project are Hyperobjects by Timothy Morton and Donna Haraway’s Staying With the Trouble.
The word “Prossimo” has a meaning linked to spatiality and one linked to a temporal aspect.

The Hyperobjects for Morton are: “Objects that are so massively distributed in time and space that they transcend space-time specificity, such as global warming, polystyrene and radioactive plutonium. Objects that have vitality but you cannot touch them, such as race, class or climate change. Their effects can be experienced even though they cannot necessarily be touched. “ 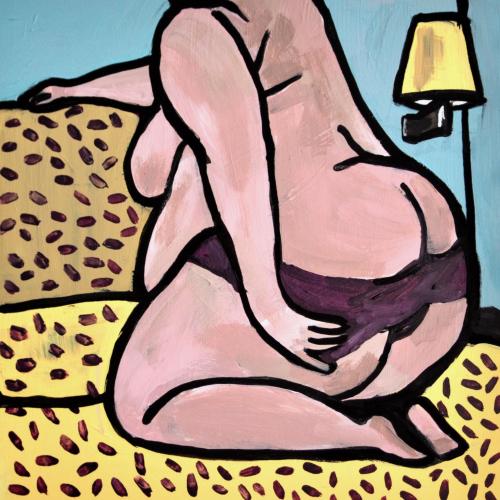 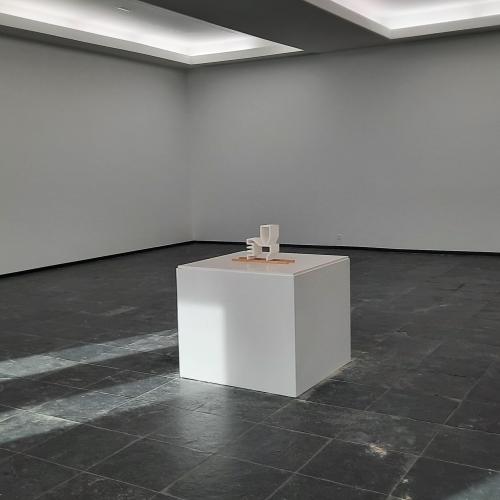 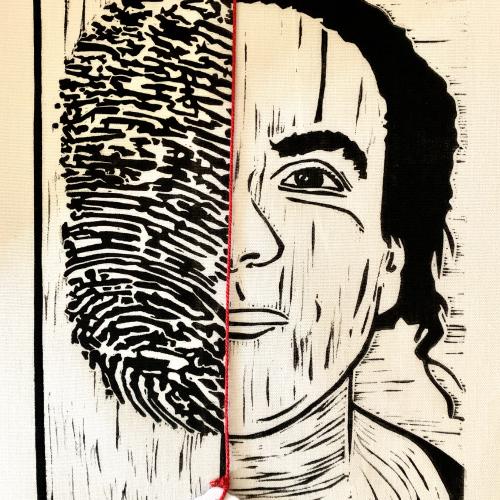 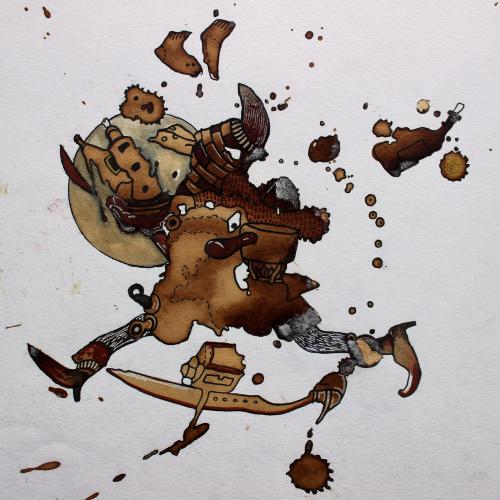 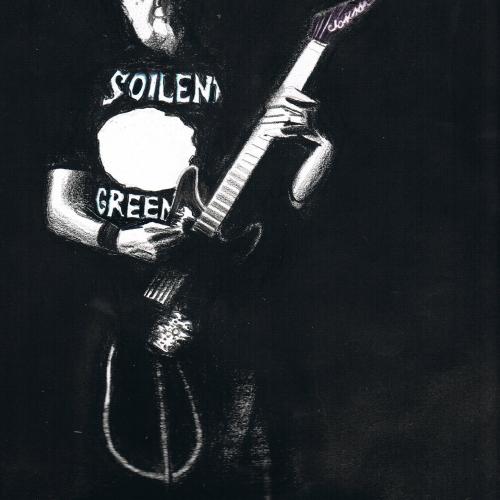 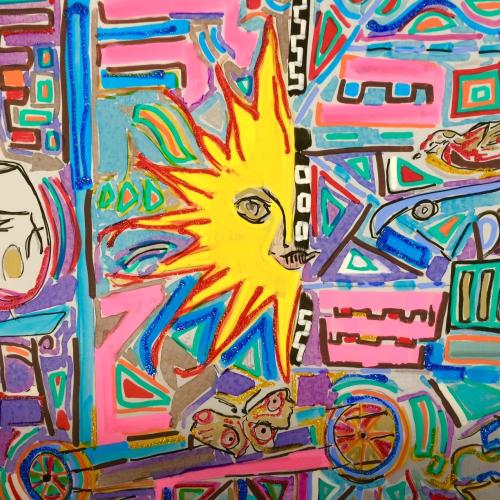 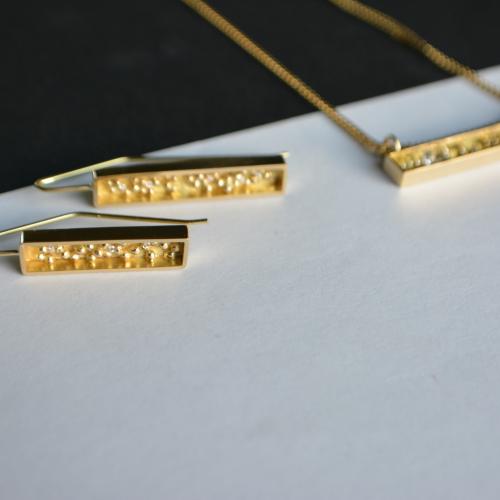 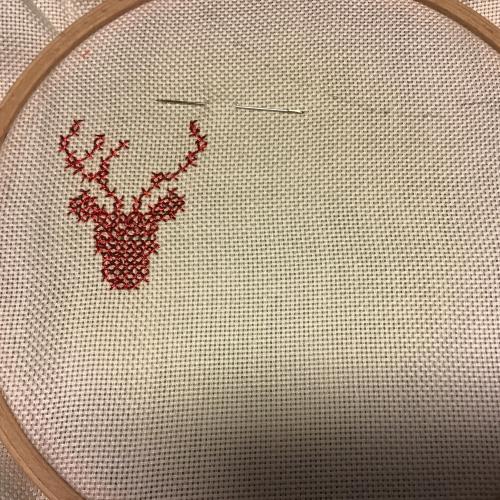 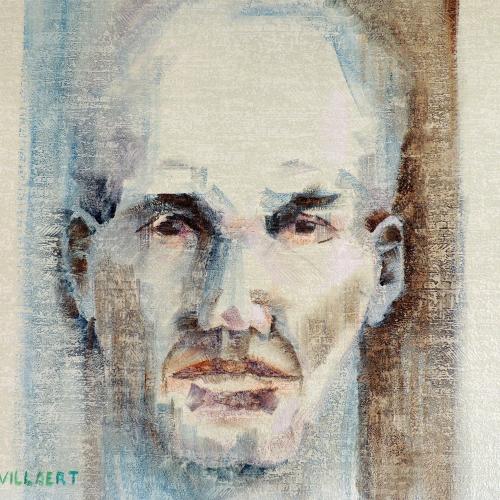 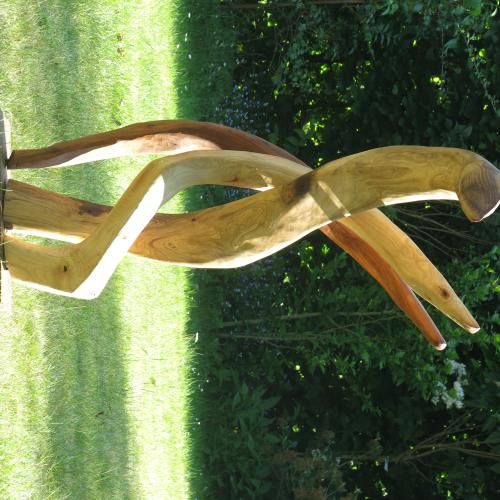 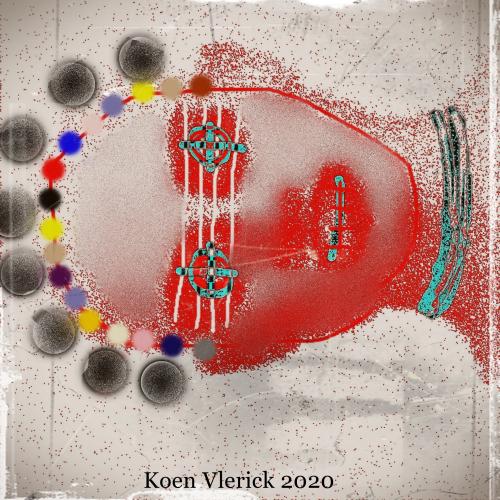 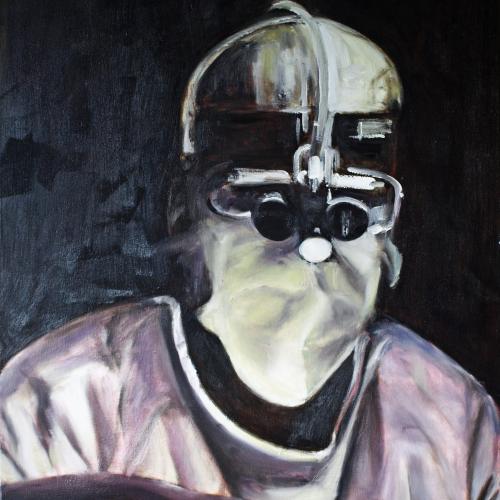 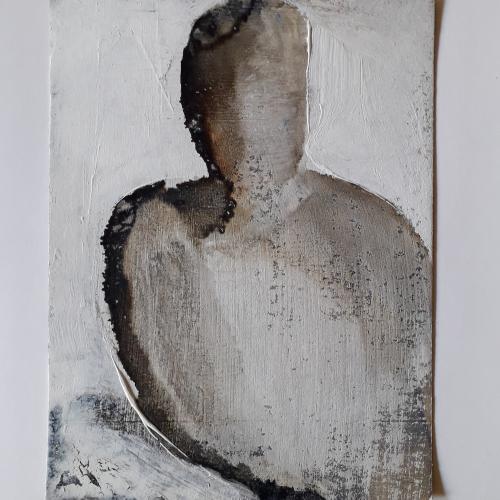 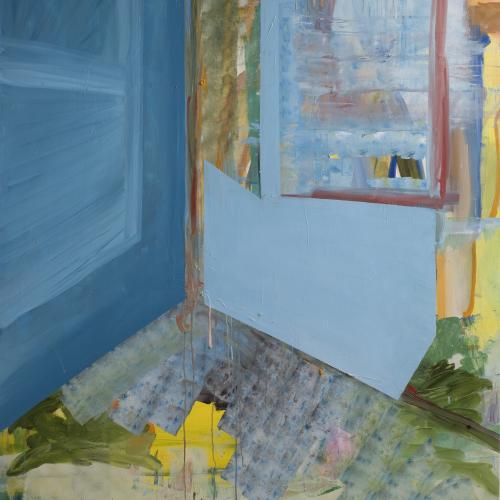 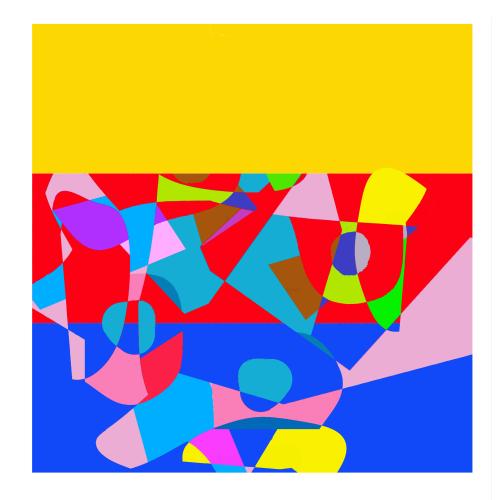